The Witch’s Heart by Genevieve Gornichec

It’s a wonder how the book wizards at Page One Books do it. Each month, a book shows up at my door, and I have enjoyed a solid 80% of them. I was displeased with the selection one month, and they replaced it for no cost. Generally, when these books show up, I just put them on the shelf and add a slip to the book jar. Thus, I had no idea what to expect from The Witch’s Heart. I was pleasantly surprised! 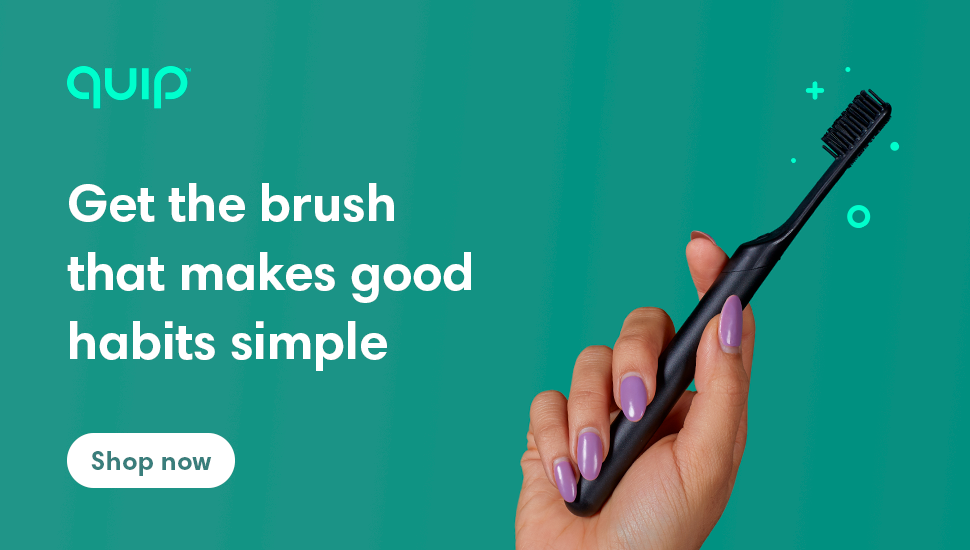 When a banished witch falls in love with the legendary trickster Loki, she risks the wrath of the gods in this moving, subversive debut novel that reimagines Norse mythology.

Angrboda’s story begins where most witches’ tales end: with a burning. A punishment from Odin for refusing to provide him with knowledge of the future, the fire leaves Angrboda injured and powerless, and she flees into the farthest reaches of a remote forest. There she is found by a man who reveals himself to be Loki, and her initial distrust of him transforms into a deep and abiding love.

Their union produces three unusual children, each with a secret destiny, who Angrboda is keen to raise at the edge of the world, safely hidden from Odin’s all-seeing eye. But as Angrboda slowly recovers her prophetic powers, she learns that her blissful life—and possibly all of existence—is in danger.

With help from the fierce huntress Skadi, with whom she shares a growing bond, Angrboda must choose whether she’ll accept the fate that she’s foreseen for her beloved family…or rise to remake their future. From the most ancient of tales this novel forges a story of love, loss, and hope for the modern age.

Get a free book credit from Thriftbooks when you sign up and spend $30!

I love all sorts of mythology. I really do. Now, I may embarrass myself with this next thought, but so be it. I did not know about Norse mythology at first. I just assumed that Thor and Loki and the like were all characters created by Marvel with a very impressive backstory. It was only when I read Norse Mythology for our work book club that I understood the origin.

One thing that was very difficult for me when it comes to The Witch’s Heart was the lack of chapters. The book was separated into three parts. The first part was long and arduous. The second part was where the book really got interesting. The last part was basically a chapter. Unfortunately, it made it very easy for me to not read as much at a time. It was a creative decision that Ms. Gornichec made (confirmed on Instagram) that I fully respect. It just wasn’t my style.

As I mentioned, there was a lot of exposition in The Witch’s Heart. It definitely dragged on in parts, which made the book less enjoyable overall. However, I will say that Skadi was one of my favorite characters. I liked Boda for how fierce she was, but Skadi felt like pure warrior woman. That’s the person you want in your corner.

I was impressed with the novel, even if I only gave it three stars on Goodreads (that chapter thing really did me in). I certainly look forward to many more novels from Genevieve, especially if she keeps with these Vikings and mythology themes.

One thought on “The Witch’s Heart by Genevieve Gornichec”