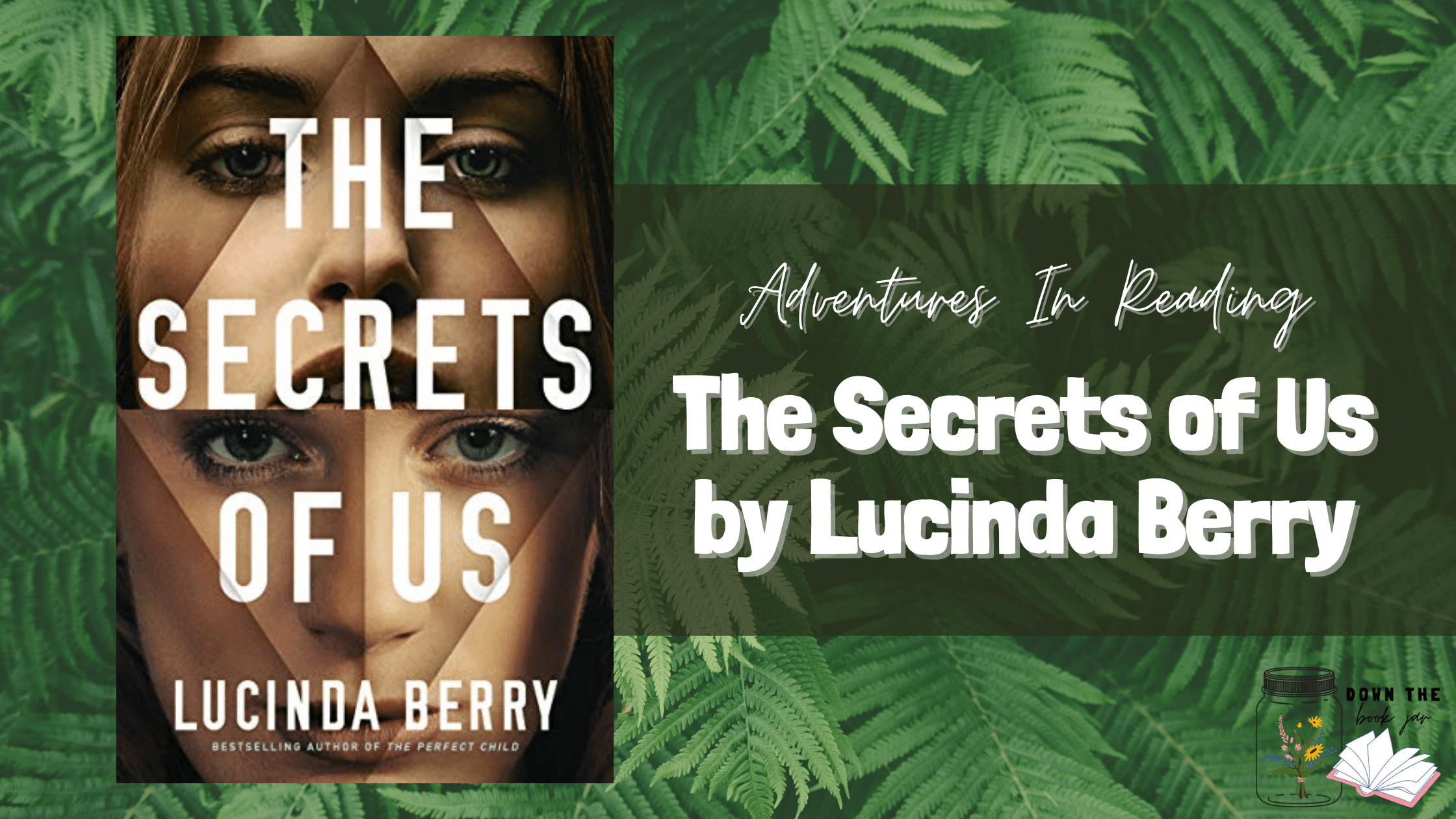 The Secrets of Us by Lucinda Berry

I am such a fan of Lucinda Berry. If she had a harem of hype women, I would totally volunteer. The Perfect Child was the first book of hers that I read, followed by When She Returned and The Best of Friends. I was lucky enough to be selected for her ARC hype team for her newest book, The Secrets of Us. She has written another knockout.

Dangerously addictive, The Secrets of Us is a pulse-pounding exploration of a disturbed psyche and the bond between two sisters desperate to escape a troubled past.

Foster sisters Krystal and Nichole have always been there for each other, so when Nichole is committed to a psychiatric hospital after trying to kill her husband, Krystal drops everything to defend her.

Scarred by a hard upbringing, Nichole and Krystal managed to construct comfortable lives for themselves. Krystal became a respected lawyer, and Nichole was happily married to an architect—until Nichole starts raving that her husband isn’t her husband, believing that he’s an imposter.

Driven by fierce loyalty, Krystal starts asking questions, but she’s not sure she can bear the answers. Her investigation leads to the sisters’ dark shared past…to a horrible tragedy and a well-guarded lie that cemented their sisterly bond.

But that lie can’t kill the truth—the battered, gasping, clawing truth that’s coming for them both. Now Krystal and Nichole must both fight for the lives they’ve built before they’re consumed by the one they left behind.

I gave The Secrets of Us four stars. My access to the book was on my Kindle Paperwhite, so it monitored the percentage of the book that I had read. I swear, I read 30% of the book in one night because I just could not put it down. The twist at the end (the final one…not the ones leading up to it) caught me off guard.

Part of me felt that this book was just a little bit more predictable than her others, but it may also be me getting used to Lucinda Berry’s writing style.

I had also hoped that the book would be a little bit more psychological than it was. I mean, Dr. Berry is a former psychologist, and Nicole ends up experiencing a psychotic break. My obsession with psychology yielded me wishing for more mental health diagnoses and things.

Overall, Lucinda Berry wrote another knockout with The Secrets of Us. You can (and should) preorder it now because you’ll definitely want to read it.